from:
BBC News
'What have we done' - teenage anger over Brexit vote


What does the term Brexit mean?

It is a word that has become used as a shorthand way of saying the UK leaving the EU - merging the words Britain and exit to get Brexit, in a same way as a Greek exit from the EU was dubbed Grexit in the past.


"This vote does't represent the younger generation who will have to live with the consequences."
Luke Tansley 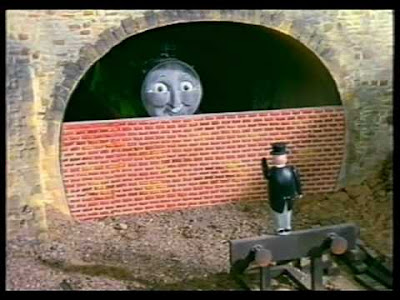 Other than anger, a common theme was frustration among 16- and 17-year-olds, who were not allowed to vote in the poll.

"Don't you dare tell me this 'our' independence Day when 75% of 16-18 year olds would've voted remain."
Hannah Monelle